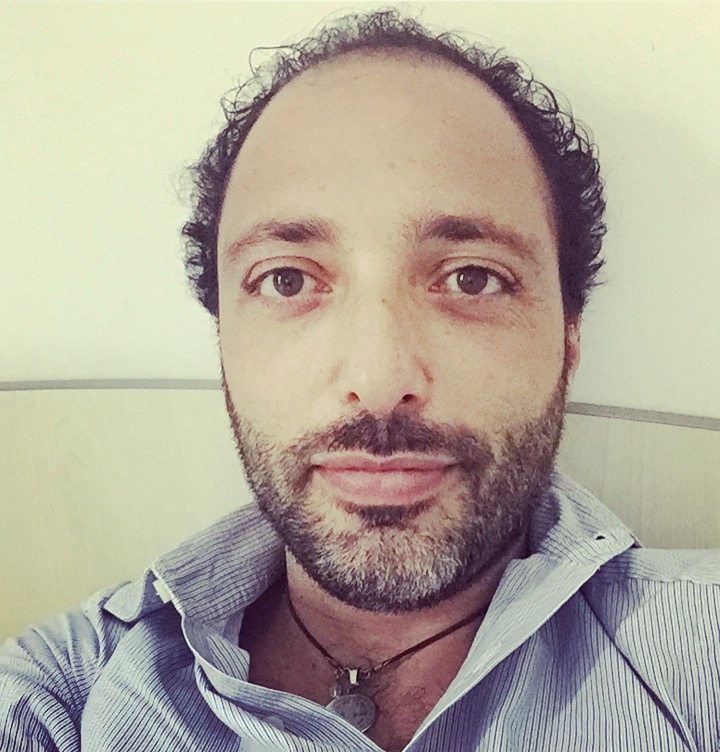 Christian Zanon is accredited for the exercise of Health Activities and is registered in the Register of Centers, Medical Facilities and Services of the Autonomous Community of Cantabria n. 06/2014/02109.

He has obtained a Masters in Neuropsychology at the University of Salamanca.

He is doing a PhD at the University of Burgos in Spain on the following research: “Education and Care In The Diagnosis And Treatment Of ADHD (ADHD) in European Union.”

Before studying psychology he was an entrepreneur and business manager in various companies. He has traveled to the Far East (China, Hong Kong, India, Nepal, Japan), Morocco, Europe, South America, Brazil, where he lent his support for three months in the slums and in a religious community in USA and Israel. He has twice enthusiastically traveled the 1750 km between Lourdes and Fatima and was also a pilgrim in the Holy Land by way of the Acre walk to Bethlehem.

In 2012, after a loosing a loved one, he decided to write a book that he would never have wanted to write: “The Denied Son” (Il Figlio negato, original title in Italian), which has been translated into Spanish, French, German, Polish, Russian, Portuguese and English. In the same year the book won the 1st International Literary Prize Brogi Lilly Florence–Italy.

In 2013, his next book was published, “Fundamentalism” psychological keys to understand religious fundamentalism. Arkadia Editore – The proof-reading of the final draft of Fundamentalism was done in the monastery Latrun in Israel, where he was a guest of the local community of Trappists.

He is currently writing his third book “Way of Jerusalem”. An account of his experiences on route to the Holy Land, based in Providence.

The March 19, 2014, he founded the association “Our Lady of Guadalupe – walk through life“ and holds the position of president.